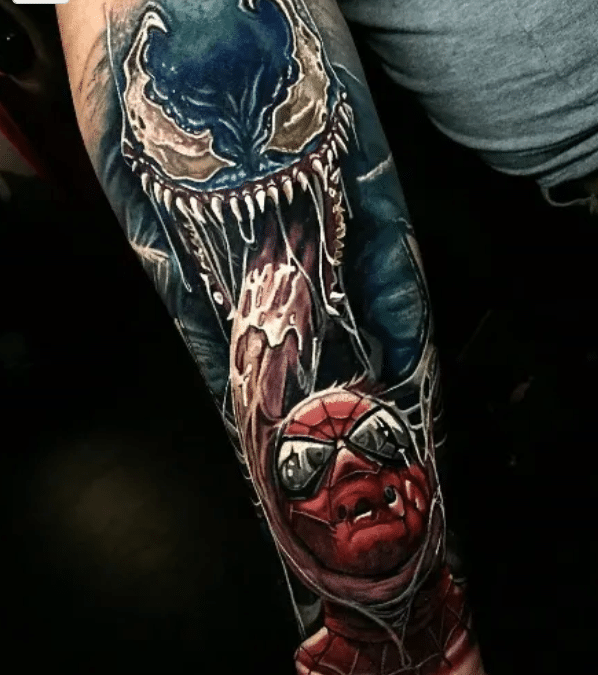 Today, one of the biggest superhero films of the year hits theaters. Based on the Marvel Comics character by the same name, Venom follows the story of journalist Eddie Brock who is bound to an alien symbiote that gives him superhero abilities. Development for the film began after Venom’s debut in Spider-Man 3 back in 2007 and shooting started in March of 2017. This film coincides with the universe created for Spider-Man: Homecoming, after the deal between Sony and Marvel was made.

The film stars actor Tom Hardy in the leading role, with actors Michelle Williams, Roz Ahmed, Scott Haze, Reid Scott, Jenny Slate, and Michelle Lee rounding out the main cast. Take a look at the gallery below to see 21 venom fans who are already stoked about the upcoming film and share your thoughts on these epic Marvel tattoos in the comments section on Facebook. 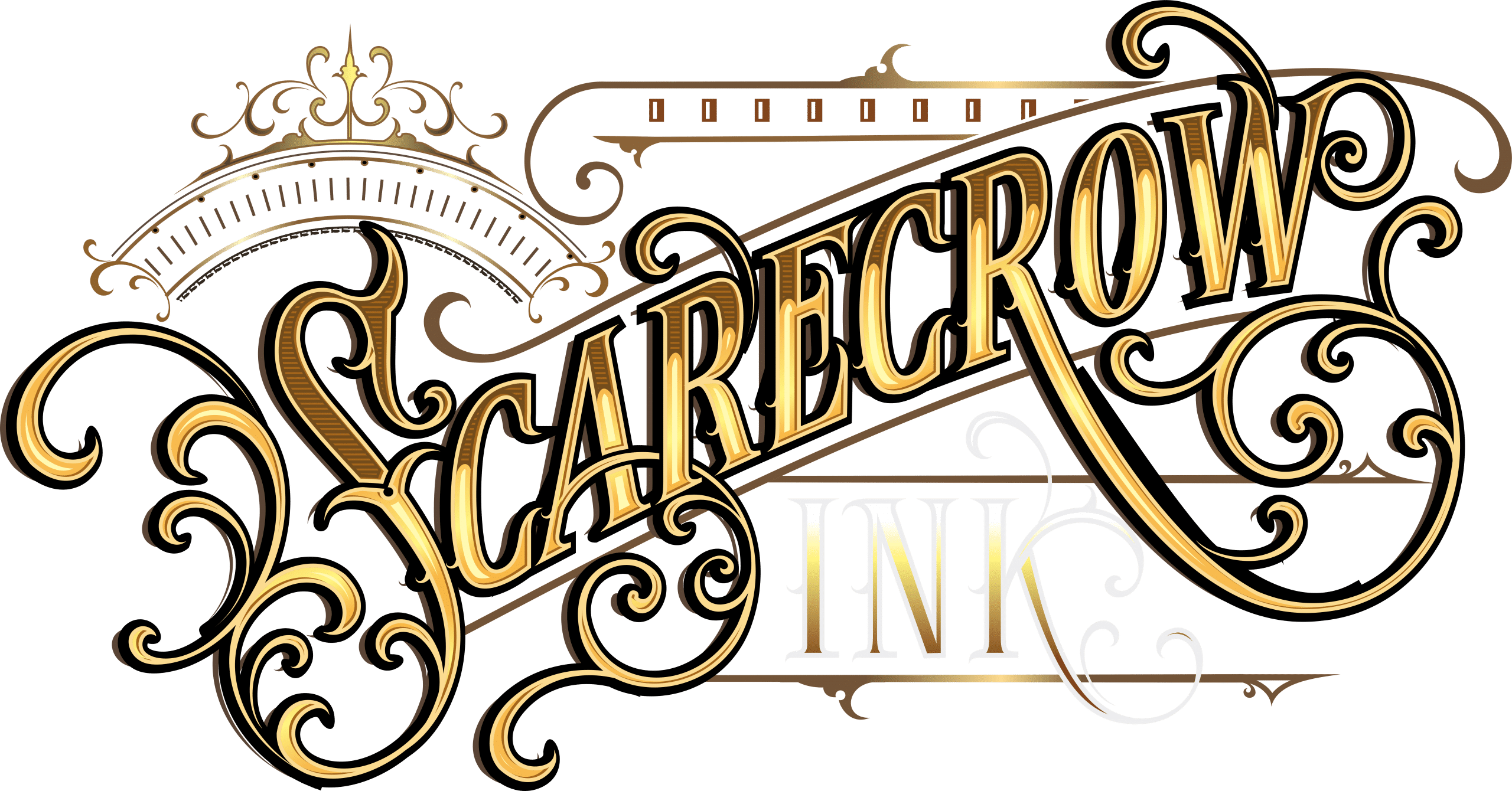